In American English, this is called an apartment or flat if you are British. This is basically a self contained housing system that is part of an existing building. These kinds of buildings may be called apartment buildings or apartment housing in American English. In British English, this can be termed as block of flats, high rise or tower block. Occasionally, this is called mansion block particularly if it comprises of many apartments that are for rent. In Scotland, such structure is usually called a tenement, which has a pejorative meaning in other places. An apartment may be owned by an occupier or owner by leasehold period or booked by tenants.

In other parts of the globe, the term apartment pertains to a new self-contained, purpose-built residential model within a building, in contrast to the term flat that means a modified self-contained residential unit within an older building. On the other hand, an industrial, commercial space or warehouse that has been converted to an apartment is generally called a loft, despite the fact that there some more modern lofts that are built by design. Apartments that are located on the top floor of a high rise building can be referred to as a penthouse.

Our self-catering apartments can suit up to 10 people per one apartment. We offer from two to four bedroom apartments with shower and kitchen facilities. 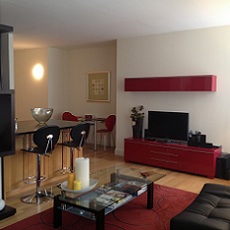 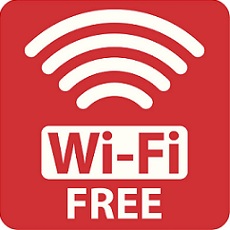